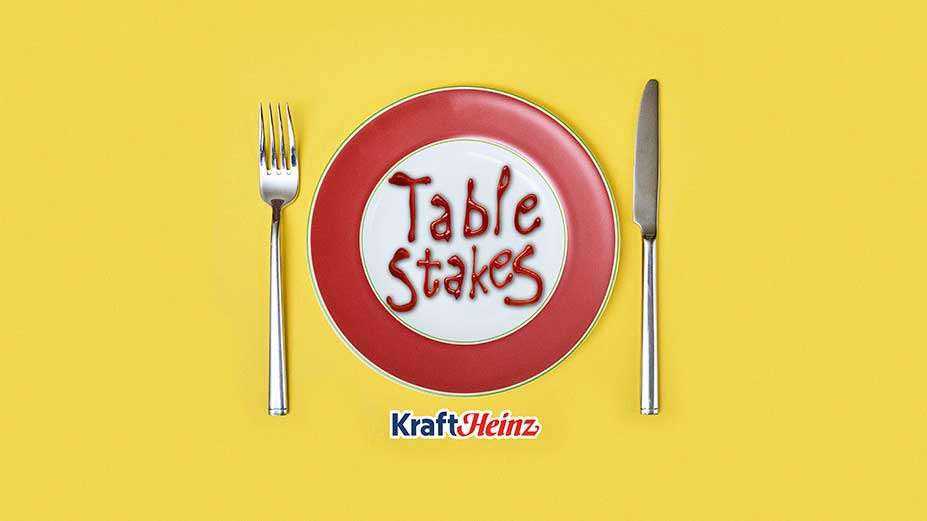 You may have seen that earlier this month Kraft Heinz started their new ‘Table Stakes’ podcast. It takes a look at the multiple aspects of the colossal packaged food company, presenting a sample of many of their brands around the globe. Each installment of the seven-episode series is hosted by author and New York Times travel writer Peter Kujawinski.

Popularity in podcast content is increasing at a rapid rate, yet still only accounts for less than 0.01% marketing spend in America. (I arrived at this figure from looking at the total marketing spend in the US.) The interest in podcasts is increasing exponentially, but it’s still early days for the medium. It is unlikely to pass out spend on TV advertising anytime soon, but brands are still taking note of it’s increase in popularity. With this new venture, Kraft Heinz are likely looking to increase brand visibility with individuals who consume podcasts. Investing more in this type of content marketing has the potential to help Kraft Heinz build brands that have for years struggled to catch on with younger consumers. Yes, we are talking about the infamous millennials here…

Podcast listeners tend to skew young. “The format is especially popular among younger demographic groups, with 49% of people ages 12 to 34 saying they listened to a podcast in the past month, up from 42% last year.” It seems fairly obvious this is their intended primary target.

Preview(opens in a new tab)

A secondary factor is to bring brands that aren’t as popular in countries up with this rising tide. As an avid consumer of Heinz Beans, I just assumed they were widely consumed and liked. This product may be well-known and adored in Ireland and the UK; but not in the US. It’s quite telling the way this particular episode is put together. I don’t think it will have Americans changing their habits anytime soon! Though it might get more people to at least try them.

There are two interesting quick takes on why this is a big deal for Kraft Heinz.

Kraft Heinz is producing its own podcast versus simply advertising on an existing program. This reflects a strategy that is slowly being adopted by marketers. It marks the shift to a greater emphasis on owned audiences, rather than paid for audiences. Our followers on social, for example, aren’t really ours as we have to pay to access them. By creating an owned audience or listenership, Heinz are hoping to pull people to them and their arena.

Normally if you (or I!) were building this out there would also be some push for email signup, but not in Heinz’s case. This might be because they are not a direct to consumer brand and don’t see value in list building. They’re wrong here, though, and it’s a lost opportunity.

Brands that don’t focus on ways to connect directly with their audience generally have to fall back on paid advertising. In the case of Heinz and their podcast they have to rely on people seeing the next release in app, or through ads. By focusing on list building, over time your cost of advertising decreases, allowing you to invest more in the quality of your content.

Each of these podcasts have a guest, or guests, being interviewed. As a massive corporation, Kraft know that telling their own story (coming from the brand) isn’t going to be that interesting to consumers. So they tell it vicariously through people. It makes us more likely to tune in. This is also why the series is hosted by author and New York Times travel writer Peter Kujawinski. Taking a journalistic approach to the series means it is constructed in a natural storytelling manor that we are more likely to engage with.

The deflection of using people to tell the brand story works well and this construct is necessary for large companies. For smaller ones we can tell the story ourselves. There’s a clever twist that Kraft Heinz have introduced here, that we should all use in approaching how we create content. They tell this story in a way that people want to hear it. Yes, they are completely focused on their own products. However, they’ve made this acceptable by telling interesting stories around their products, focusing on them indirectly. Rather than something we’re not interested in, the products become artefacts of intrigue.

I’d rarely suggest a company stops their product advertising, but they should always look at the story they can add to enhance the customer experience around their products or brand.

In any business it’s always good to ask what part of the story are we forgetting to tell. And… is that the part that would actually interest people the most?